Kyle Adams is associate professor and chair of the Department of Music Theory, and aural skills coordinator at the Indiana University Jacobs School of Music. He earned his Ph.D. from the City University of New York in 2006, where his dissertation explored chromaticism in pre-tonal music. He holds bachelor’s and master’s degrees in piano from the Mannes College of Music. Prior to joining the faculty at the Jacobs School, Adams taught courses in music theory, ear training, and keyboard skills at Mannes, Queens College, and Hunter College.

His bifocal research agenda involves music of the sixteenth century and hip-hop music. In sixteenth-century music, his work deals with tonal structure; to that end, he has published articles on the modes of polyphony and on Renaissance chromaticism in Theoria and in the Journal of Music Theory. Adams’ hip-hop research attempts to model the musical and rhythmic aspects of rap lyrics and how they relate to the underlying beat. He has published on these topics in Music Theory Online, Music Theory Spectrum, and the Cambridge Companion to Hip-Hop.

In addition to his research and teaching, Adams continues to work as an accompanist, primarily for singers and brass instrumentalists. 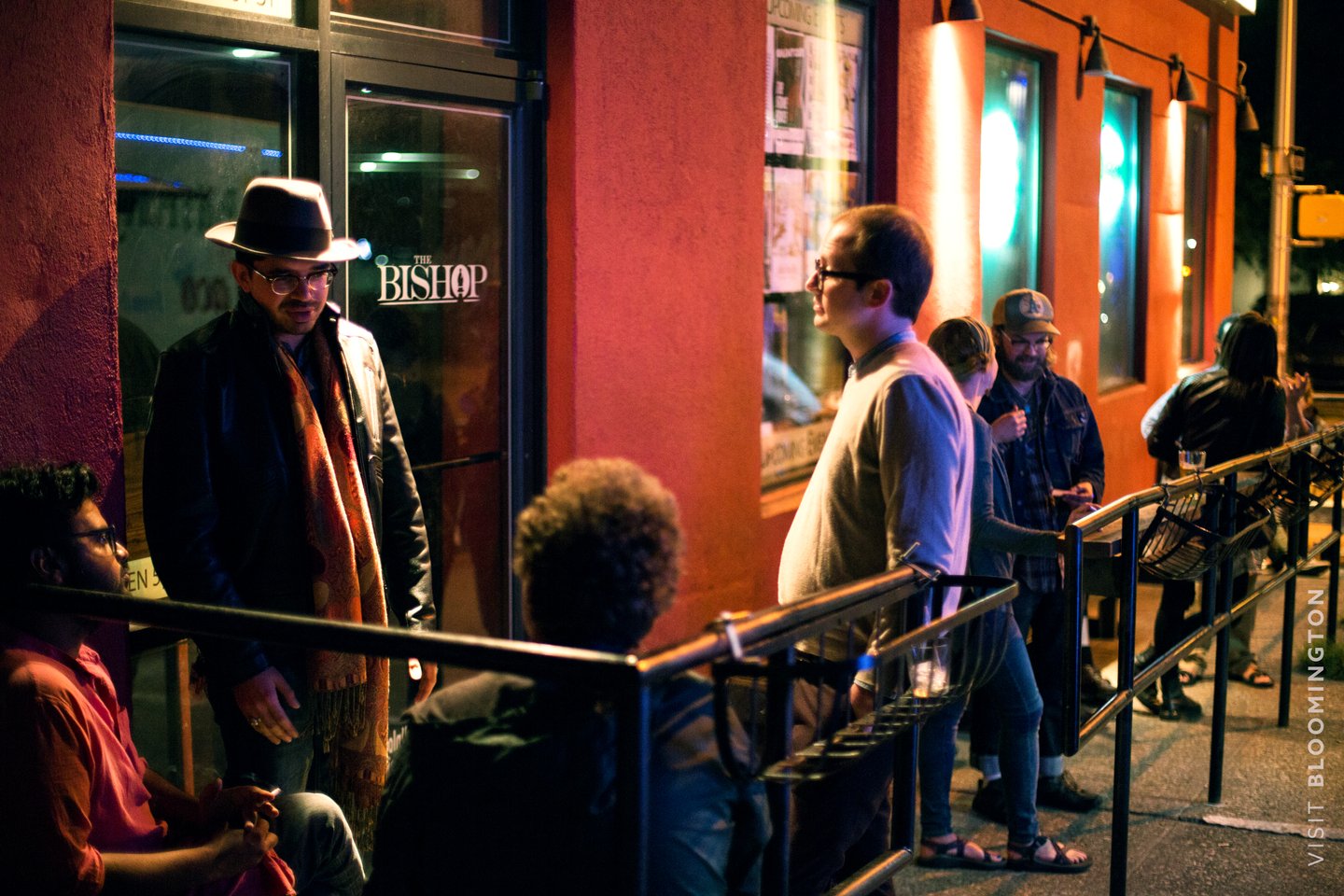